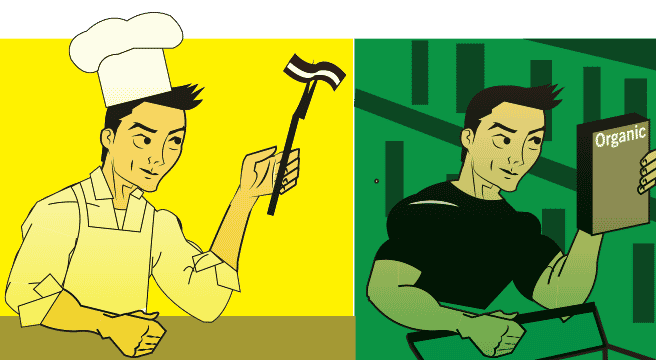 Unless you’ve been lying under a pile of bumper plates, you’ve heard the benefits of the Paleo Diet. So many of us want to ‘Go Paleo’, but there are many apprehensions when it comes to starting. Do I have to cook all the time? Do I have to jump in cold turkey? Do I have … Read more 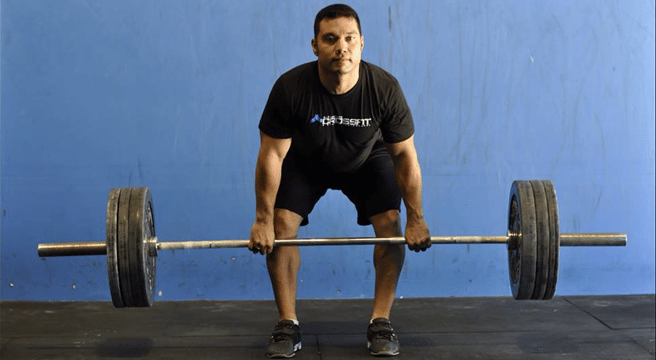 Can training from the hang position improve form and increase power and explosiveness? You better believe it can! 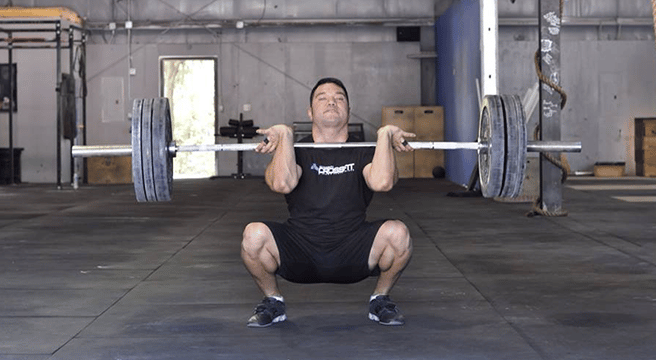 Long term progress in increasing your 1RM requires spending just as much time in the Oly Assistance Exercises as you do in the lifts themselves. These exercises are identified in three categories: Squatting, Pulling and Overhead movement. 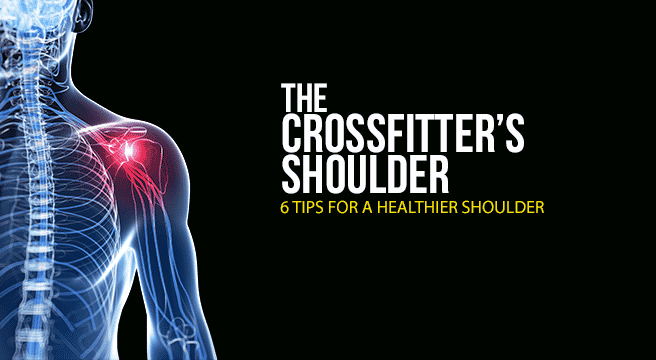 The shoulder is a relatively complex joint. Around 13% of all sports injuries involve the shoulder. Use these 6 tips to keep your shoulder strong and healthy! 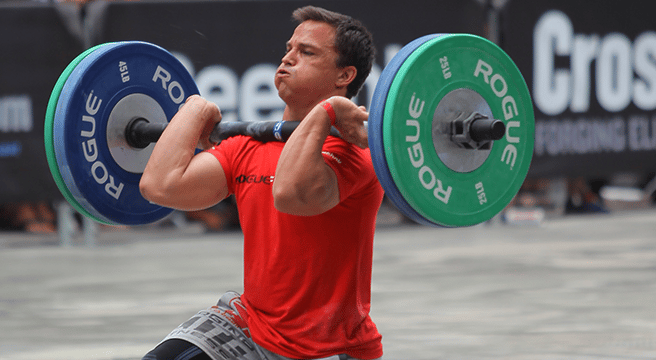 In 2011, he gained notoriety with a 2nd place worldwide finish in the Open. He became a fan favorite when he later won the beach event, the first event to air on ESPN2 as part of the 2011 CrossFit Games. Considered an underdog by some, that weekend he earned a podium spot with a 2nd … Read more