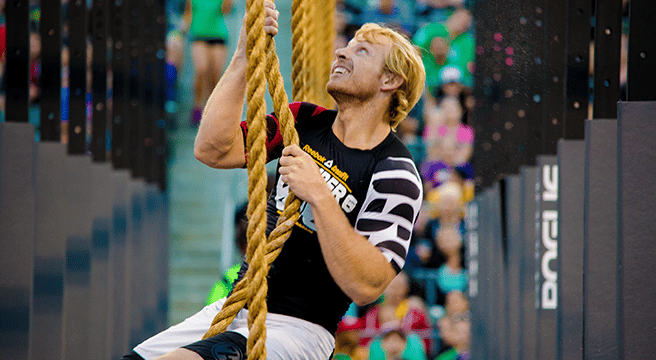 Kristan Clever wins the Spirit of the Games Award. Finishing 4th in the SoCal Region, she was invited to compete at the 2013 Games having been a former Games champ. This year, she maintained a positive attitude throughout the weekend, placing 32ndand competing on an injured ankle. Though she placed 19th overall, Kaleena Ledeairou, 27, … Read more