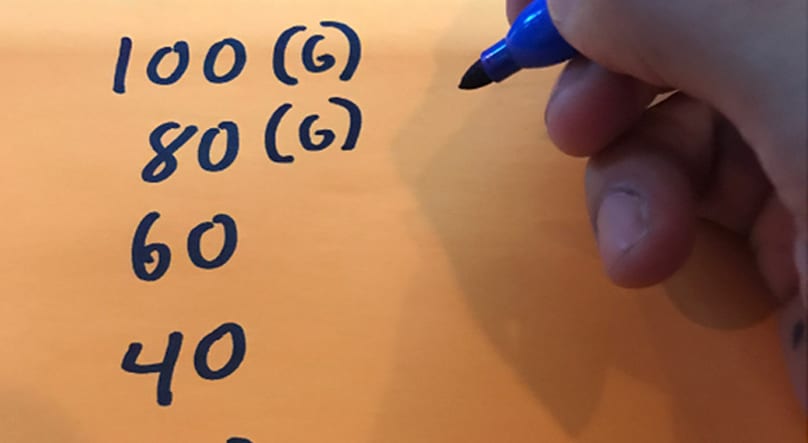 This week Dave Castro took to Instagram to release another workout of 2017 Reebok CrossFit Games. Before the big reveal, he shared a series of photos and asked fans to guess the workout; The first person to correctly guess the workout would win an Assault Bike. Of the 5,500+ guesses, no one guessed the workout exactly, … Read more 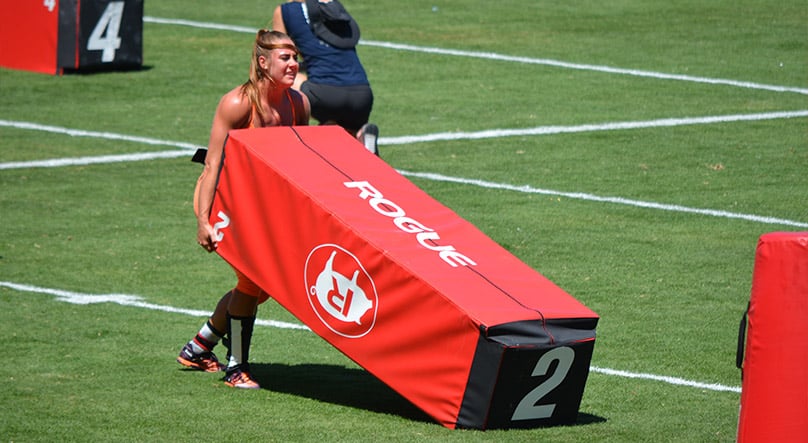 For the first time since their television broadcast debut, the Games are moving out of ESPN and onto the CBS network (CBS & CBS Sports Network). According to CrossFit, “the move will mean an unprecedented amount of coverage before, during and after the Games”. To kick things off, on July 20th at 8pm ET, the … Read more 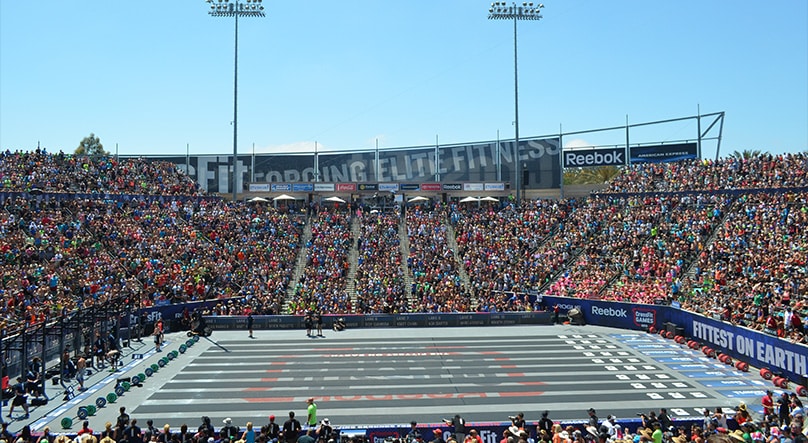 A fantasy league for CrossFit? That’s exactly what Reebok is bringing you as part of this year’s CrossFit Games. All fans need to do is head to reebok.com/pickem and fill out their brackets with the athletes, for a chance to win prizes, including up to $1 million! Details -Enter at Reebok.com/pickem -Choose placements for individual Top 10 Men’s, … Read more 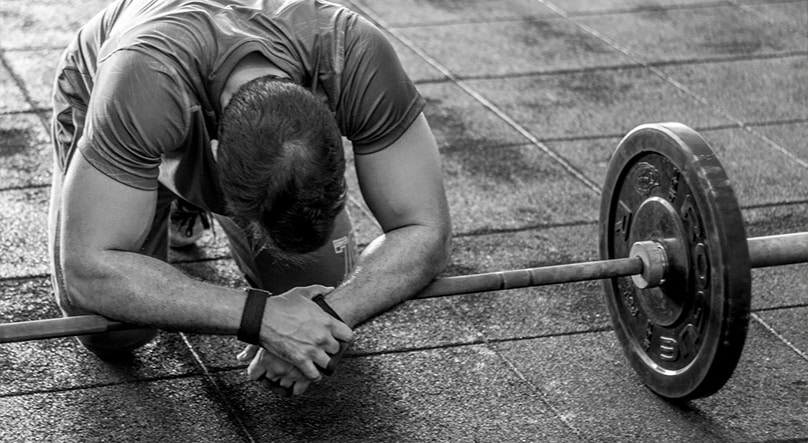 Keeping tabs on how our body responds to and recovers from each workout is an important aspect of training. If you can improve your rate of recovery, you’ll be able to cope with higher training volumes and intensities while limiting the negative effects of overtraining. Recovery is different for each person, since there are so … Read more 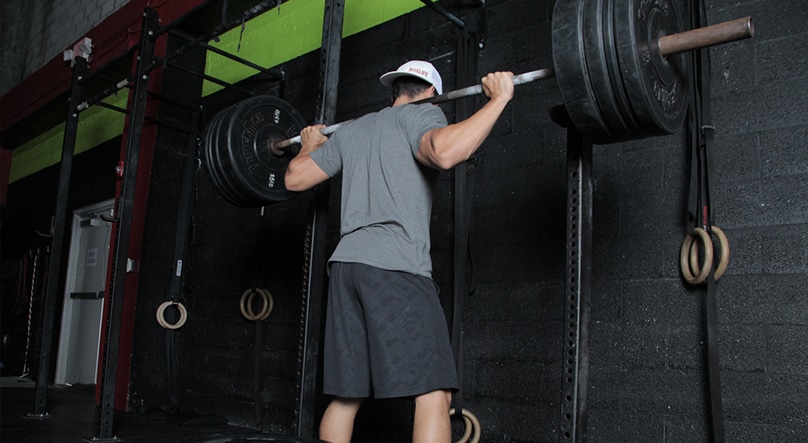 We’ve all seen it: that PR lift that made you cringe, cleans caught with feet splaying out to the side, snatches that look more like overhead presses. The topic of bailing out of a lift is absolutely critical if you plan on getting as far as you can in this sport. I would like to … Read more 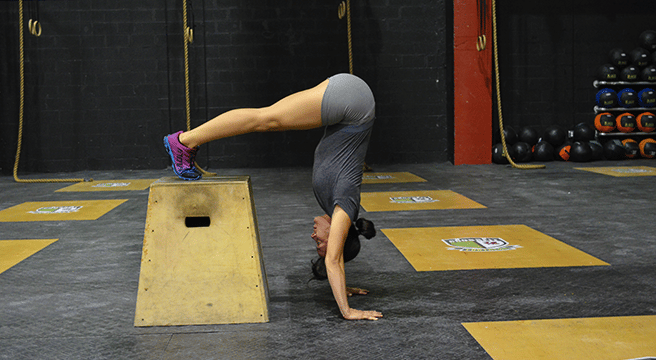 Working handstands, hand walking, balance work, one arm balance work, and pressing to a handstand are important as they develop your athletic potential and are essential components of spatial awareness and overall strength. There’s nothing more powerful than learning how to get in an inverted position and making that skill a mainstay. Own it people…you … Read more