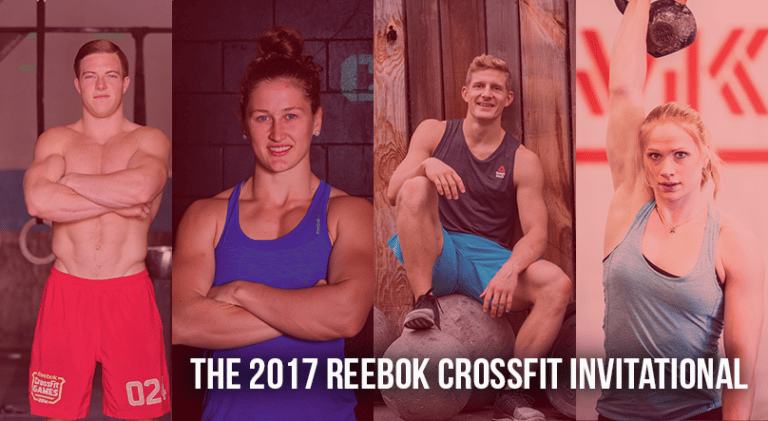 This weekend Melbourne, Victoria, Australia will play host to the 2017 Reebok CrossFit Invitational. Now in its sixth year, the event will feature four of the best athletes from four global regions, including the United States, Europe, Canada and the Pacific region. Team USA has won the event 3 of the 5 years; they were … Read more