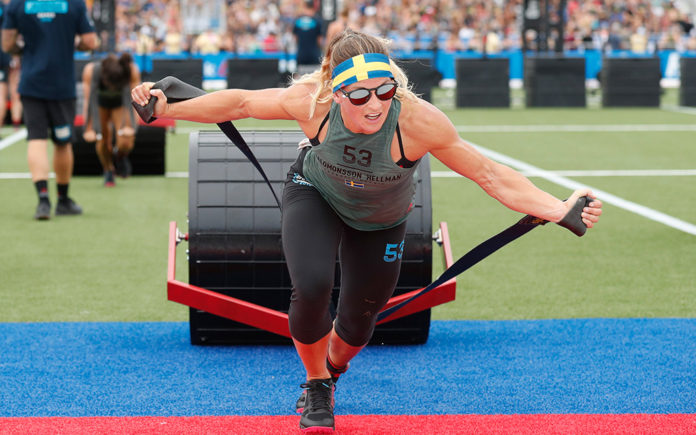 If it seems like we’re getting daily updates on the future of the CrossFit Games, it’s because we are. Aside from everything we already know CrossFit just announced four newly sanctioned events where athletes can earn a spot to the Games:

While we already knew more sanctioned events were being announced, CrossFit dropped another piece of information we weren’t expecting:

“Participants in the individual Games competition will consist of: (1) national champions as determined by the CrossFit Open; (2) first-place, sanctioned-event winners; (3) the top 20 overall finishers in the CrossFit Open; (4) and four at-large athletes selected by CrossFit Inc.”

While CrossFit hasn’t released any other information regarding the meaning of “four at-large athletes” at this point it’s safe to assume that this rule will allow CrossFit to invite any four athletes that they deem deserving of a spot at the Games who did not qualify through either the Open or one of the sanctioned events.

Are these changes good for the Games? It’s hard to tell right now, and reaction on social media has been very mixed up to this point. Will the four at-large athletes selected be based on merit or popularity? I guess we’ll have to wait and see. 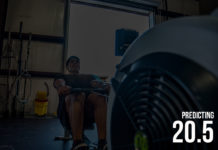 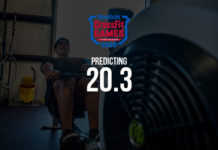 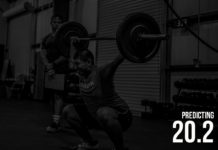