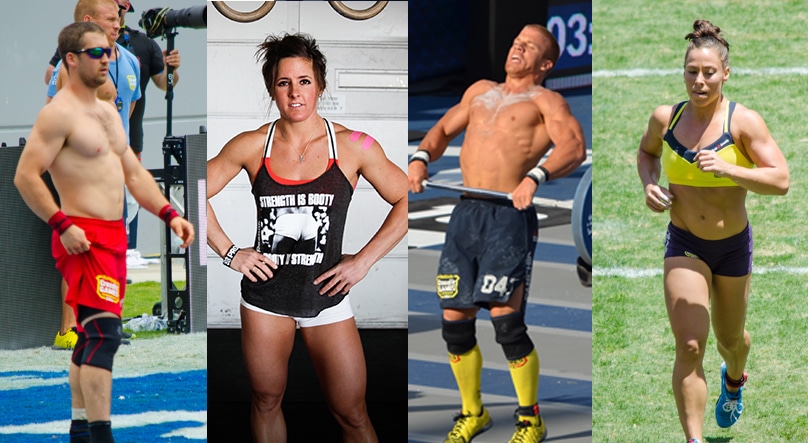 The first week of the CrossFit Team Series is in the books, and a ‘surprise’ squad sits atop of the overall leaderboard. Of all the sponsored ‘Super Teams’ that registered to take part in the competition, Rogue Fitness Black, made up of three former Games champions in Samantha Briggs, Rich Froning and Jason Khalipa, as well as 2014’s 3rd place finisher Julie Foucher, were touted as the heavy favorites. However, when the final scores were submitted on Monday evening, a different team occupied 1st place.

To see the full scoreboard for all the teams in the Sponsored, RX, Scaled and Masters division, as well as a breakdown of all the announced events so far, go to the CrossFit Team Series website. While you’re there, you’ll notice a ‘play’ button next to the scores of each event for most of the teams (some have not entered in a video or are delayed in doing so). Clicking it will take you to a video of the team performing the event—like the one at the end of this post of Team Reebok East doing event 4. Teams worldwide will have two weeks to regroup before the next set of workouts are announced on September 18th. Good luck for week 2 y’all!