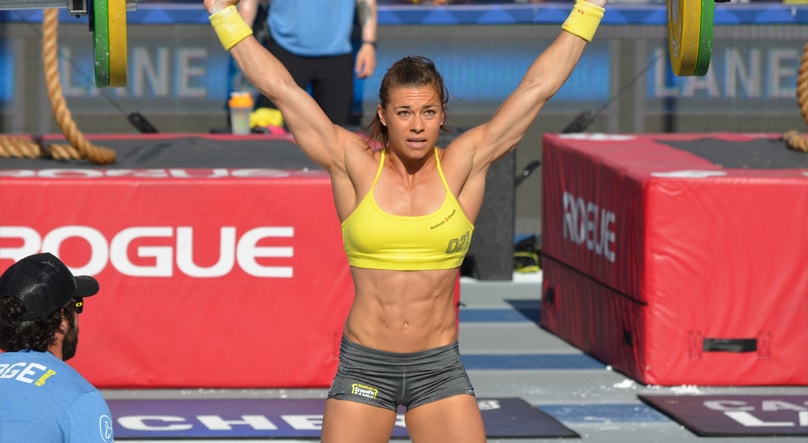 Julie Foucher, a four-time Games competitor who tragically missed out on competing at the 2015 Games due to a torn Achilles suffered at Regionals, has announced that she will compete at the Central Regional in a few weeks time. Foucher, 27, had previously announced that the 2015 Games season would be her last before suffering the injury at the Central Regional. Foucher is in the final stages of training to become a doctor before she goes out on residency, yet she still found the time to finish 10th in the Central East Region during the Open—133rd worldwide. However, she’s approaching the competition with a completely different mentality this time around.

“I’m going with the intent to have a good time [at Regionals] this year and to have fun. There’s been a shift in my priorities this year and training is no longer my primary focus. Last year I had the opportunity to compete with no pressure in the last couple of events after my injury, and I had a great time so I know that I’m capable of doing that and I wouldn’t miss the opportunity to do that again.”
-Foucher, speaking on the CrossFit Games Update Show