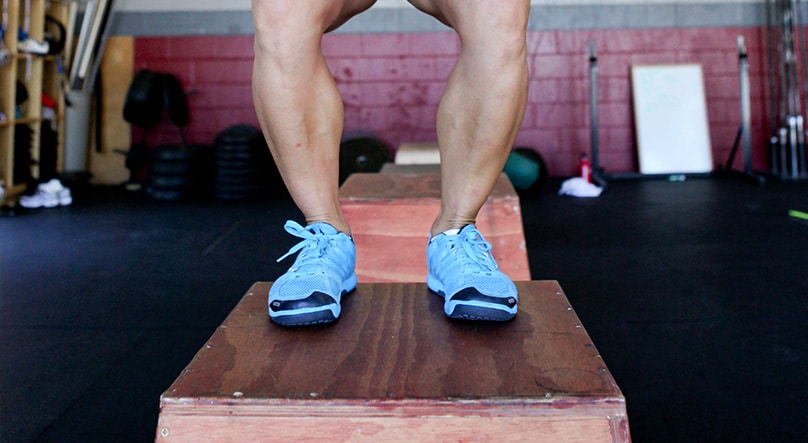 Ah, the CrossFit Open is upon us once again! In 2014, more than 200,000 people from around the world are expected to participate in this ultimate test of fitness. Every Thursday for five weeks, CrossFit will announce one workout. Participants will have until the following Monday to submit their score where they will be able to compare themselves to thousands of other athletes.

As the CrossFit motto states, ‘be prepared for the unknown and the unknowable’.

So, what can we expect from the Open—specifically 14.1 (the first workout of the Open)? If the past is any indicator of things to come, CrossFit will probably construct this workout from a select group of exercises. Since the first Open in 2011, CrossFit has created the workouts from this set of movements:

Of all these exercises, burpees, snatches, box jumps, wall balls, muscle-ups, toes-to-bar, thrusters, chest-to-bar pull-ups and double-unders have been tested every single year.

Assumptions made in predicting 14.1
1. The first assumption we’ll make is that CrossFit will create the workout from these frequently used movements.

2. Our next assumption is that the workout will be a couplet. Looking back through the years, most of the Open workouts have been either couplets or triplets. In the past, the opening workout of the Open has generally been a couplet—or as we saw in 2012 a single movement—burpees.

3. The third assumption we’ll make is that the two movements will be basic, one that the 200,000 expected participants could move through rather easily. Based on that, we’ll eliminate double-unders, chest-to-bar pull-ups, thrusters and muscle-ups.

4. That leaves us with burpees, snatches, box jumps and wall balls. Of these four movements, burpees and box jumps make the best combination.

So, our prediction for 14.1… a 7 minute AMRAP of burpee box jump overs. There you have it! Either way, be prepared for the unknown and the unknowable’, we might be completely off target!