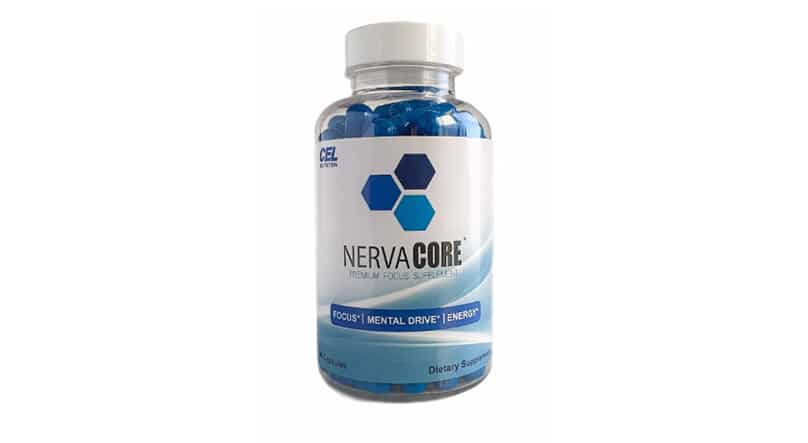 Your brain is the headquarters of your body and your life. For such a small organ, it burns a lot of energy. As a result, our energy, focus and brain function can often lag at certain points of the day, impacting our athletic performance (the communication between your central nervous system and motor units in your muscles is obviously important) and brain power.

Now, you can improve the strength of your brain through diet—eating healthy fats and Omega 3’s and drinking plenty of water are all great ways to do that. But over the years, scientists have developed nootropics—a class of cognitive enhancing supplements with extremely low toxicity that can be taken for long-term use. There are several natural nootropics available to us, including fish oil, grape seed extract and yerba mate.

Now, don’t assume that nootropics are suddenly going to raise your IQ to Einstein-like levels. However, they may help your brain operate by increasing the production and signaling of neurotransmitters. Neurotransmitters are chemicals that help neurons in your brain communicate with one another, thus allowing your brain to send signals more efficiently to improve concentration, memory retention, mood and attention spans.

One of the best neurologically enhancing nootropics on the market is a product called NervaCORE. It’s made up of naturally occurring vitamins, amino acids, antioxidants, and other nutrients that are found in different foods, plants, and animals. The product is purported to give you extended cognitive function for 2-6 hours after each dosage.  Each bottle of Nerva CORE capsules contains 90 capsules, and for every bottle that’s purchased, CEL Nutrition (the manufacturers of NervaCORE) will donate $1 to the Brain and Behavior Research Foundation.

So if the idea of having a healthier, more powerful brain that can significantly boost your physical health and performance (nootropics are currently undergoing tests to treat mental diseases such as Alzheimer’s and Parkinson’s) sounds good to you, give NervaCORE a try and see how you feel.

Bear Mattress: Is This the Best Mattress For Athletes?