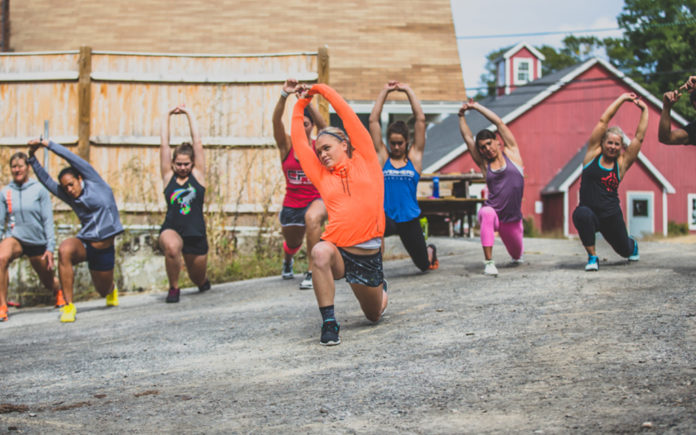 Researchers studied results of 122,007 patients over 24 years who underwent exercise treadmill testing at the Cleveland Clinic. The study showed that elite performers, those in the top 2.5 percent of their age and gender bracket, had the greatest mortality reduction, especially those over age 70 and those with hypertension. For those in both categories, elite performers had a nearly 30 percent reduced mortality risk compared to those in the next performance level.

“Clinically, this age-related association is significant because it emphasizes the importance of continued physical activity in older adults and the benefits of extremely high levels of fitness in elderly people. The benefit of elite performance in patients with hypertension is consistent with previous data showing CRF to be the strongest factor associated with survival in these patients, more so than any other clinical risk factors,” the researchers noted in the paper. “It also reinforces guideline recommendations for lifestyle modifications, including physical activity and exercise, in all patients with hypertension.”

The study is turning heads because of its longevity and huge study group size. Also, previous studies have suggested aerobic fitness at certain high levels can start causing adverse health effects. However, the Cleveland Clinic study debunks these, finding “extreme” fitness provides even more health benefits over moderate levels of fitness. In fact, researchers found the mortality risk of poor cardiorespiratory health was comparable to that of heart disease, smoking and diabetes.

While the study only looked at the effects of cardiorespiratory fitness based on treadmill tests, we know CrossFit strives to incorporate constantly varied functional movement at high intensity, so you are certainly getting in some cardiorespiratory training if your’e going to class often enough. If anything, the study should convince you not to skip running WOD days – you know who you are!