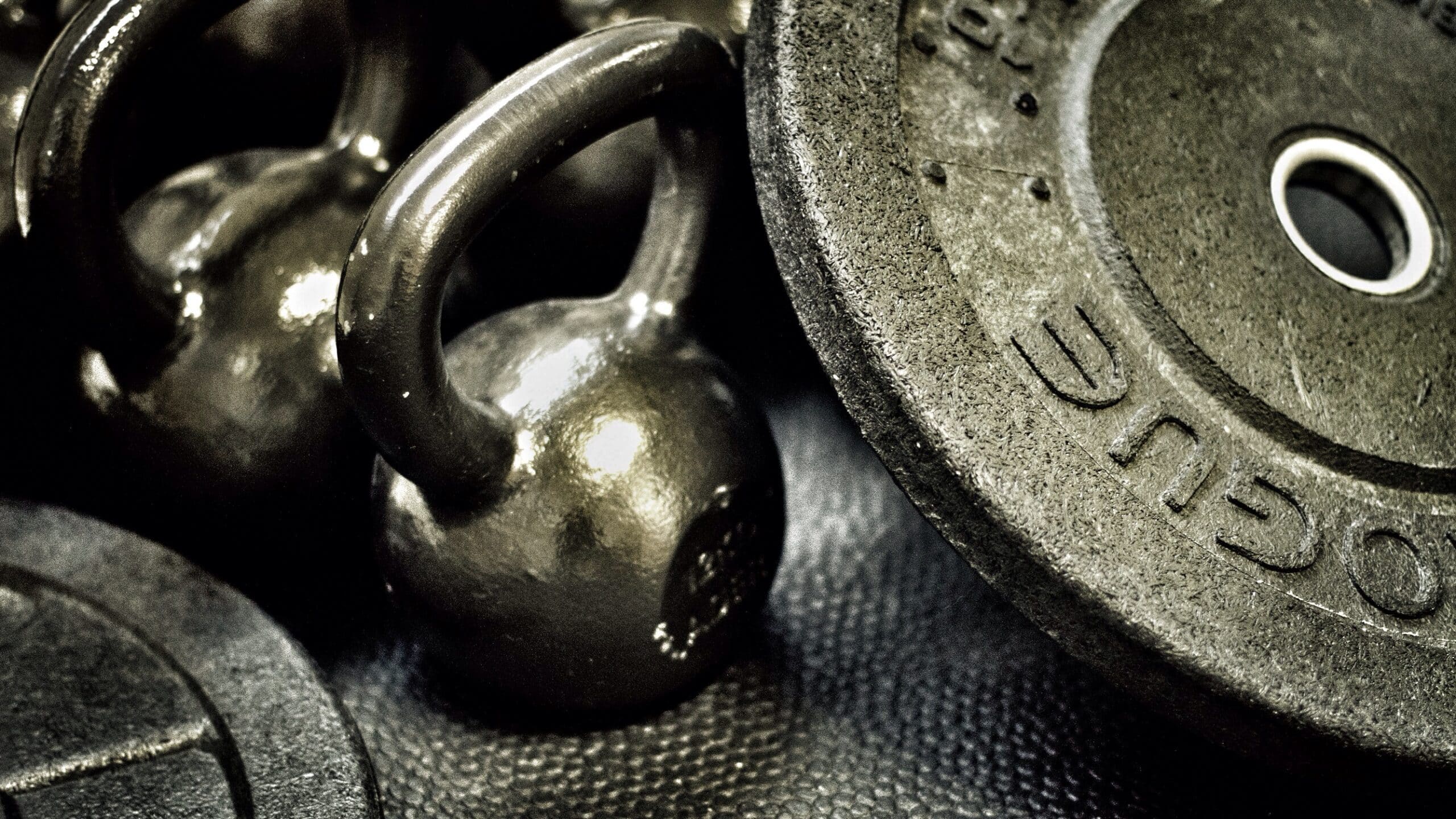 A little while back we brought you an article detailing the history of the fabled Tabata workout, and the kind of benefits you can expect to achieve from this type of workout. Today, we’re going to hit you with “Tabata Part Two: The Movements”.

Over the course of your CrossFit career, you will likely perform numerous Tabata workouts with multiple movements, experiencing varying degrees of success. As a quick refresher, a Tabata workout is as follows:

Now, could use any movement within CrossFit (or any other sporting/fitness modality) to perform a Tabata workout. However, there are some movements that make for better Tabata workouts than others.

What makes a movement ‘unsuitable’ for Tabata?
The rapid-fire nature of a Tabata workout, in which an athlete has 20 seconds to perform maximum repetitions with only 10 seconds of rest, does not lend itself well to movements that are highly complex in nature. The Olympic Lifts, for example, are technical movements that require great concentration on form and technique so as they can be executed efficiently and safely. Realistically speaking, 20 seconds won’t provide you with enough time to execute enough lifts to deem it worthy of a real workout. That is why you will often see the clean & jerk and the snatch programmed in to EMOMs (every minute on the minute perform x reps) to allow for sufficient rest periods between the given number of lifts (usually less than 5) in that minute.

Time really is of the essence in Tabata, so even a less complex movement such as rowing isn’t suitable. By the time you’ve got the flywheel up to speed, your 20 seconds is up, you haven’t rowed that many meters and you’ve accumulated about three calories. But what about some of the other traditional “power lifts” like deadlifts and squats? Once again, these are better suited for AMRAPs (as many reps/rounds as possible in a time frame) or EMOMs. Why? If you want to move some serious weight, you don’t want to feel rushed (as you would do with only 20 seconds). Your form would likely suffer and since the intention of a Tabata workout is to go all-out (in terms of effort), you’re asking for an injury—especially since you only have 10 seconds of rest between rounds.

What are the best movements for Tabata?
So we know that anything too technical, slow or heavy doesn’t really have a place in Tabata and can be better utilized elsewhere. What does that leave us with? Essentially, the opposite: simple, light (to moderately heavy yet manageable), quick movements. These include:

1. Kettlebell swings
This is where an athlete can go ‘heavy’ in Tabata, though of course they need to be confident in their ability to move a kettlebell at a certain weight over their head. It doesn’t require as much technicality as an OLY lift and it provides the possibility for far more repetitions than one could achieve from a heavy powerlift in 20 seconds.

2-4. The bodyweight trio: Push-ups, hollow rocks and burpees
These three might be the perfect movements for Tabata. Simple to execute and only requiring an athlete’s bodyweight, you can really smash out a high number of reps for each round when performing any one of these three.

6. Double-Unders
Double-unders in a Tabata format provide a perfect opportunity for an athlete to work on their skill in the movement. Yes, one of the main goals of Tabata is to get the most reps possible in eight rounds, but it’s also about consistency—can you keep within a few reps of your score each round? While doing double-unders in a Tabata WOD may not provide you with that cardiovascular burn you were looking for, it does force you to actively think about stringing as many reps together as possible in a short amount of time—something that you are sure to be thankful for in your other WODS.

The two numbers that matter

1. Total Score
As I explained in my previous article, Tabata training was originally used by the Japanese Olympic Speed Skating team, and the desired intensity for their work rate was around 170% of an athlete’s VO2 max—their maximum rate of oxygen consumption. That is working to the MAX. This is one of the main goals of Tabata, and by association you should attempt to get maximum reps for each round of work to get the highest total score possible. Another reason why Tabata lends itself so well to CrossFit training methodology is that it is easily measurable. You can keep track of your reps per round and total rep score and compare it to previous Tabata workouts to see if you are improving—or working as hard.

2. Lowest Score
Many CrossFit boxes like to count the lowest score an athlete gets on any round instead of a total workout score. Doing so does two things: First, it tests an athletes consistency and ability to recover from round to round. Second, it provides a way of keeping athletes honest, as they won’t try to rest for an entire round and do the minimum amount of work possible to give themselves more time for rest and a greater possibility for a higher score in the following round. As such, athletes try to get the ‘highest’ low score they can get, which means they have to be consistent. Remember, you are supposed to be going as hard as you can for each round—this can obviously make it hard to be consistent, but it’s going to do wonders for your cardiovascular and muscular endurance.