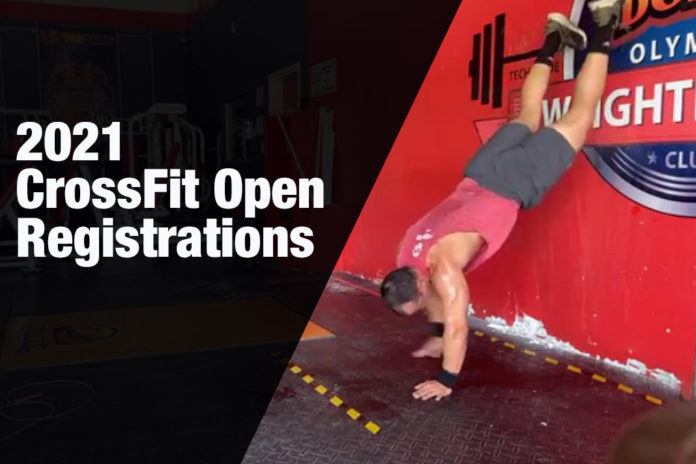 2018 was an excellent year for the CrossFit Games. Year over year, Open registrations were up, the production value of the Open announcements was phenomenal, and the Games were on ESPN! Who could’ve predicted how dramatically things would change in the next few years. Since peaking at 415,000+ participants in 2018, the Open went on to see two years of significant decline.

CrossFit Shifts Focus Away From the Games
In 2019 things took an odd turn in the world of CrossFit. That year’ management’ (in this case, the former CEO, Greg Glassman) decided to remove the CrossFit Games from one of the most impactful marketing machines today – Instagram and Facebook. This was all part of Glassman’s grander vision of shifting CrossFit, the brand, away from the CrossFit Games and toward ‘health and wellness’. As we mentioned last year, the typical CrossFit post went from featuring athletes like Rich Froning to featuring an elderly man or woman in a 1980’s style living room lifting a few water jugs. Whatever your opinion is on that shift, it’s undeniable that it had something to do with the decline in registrations.

2021: A New Dawn?
With a new CEO at the helm, CrossFit back on Facebook and Instagram, and a lot of marketing dollars pushing people to register, the Open was poised to get back some of its luster in 2021. Oh, and let’s not forget the addition of new divisions – 65+ masters and eight divisions for adaptive athletes. 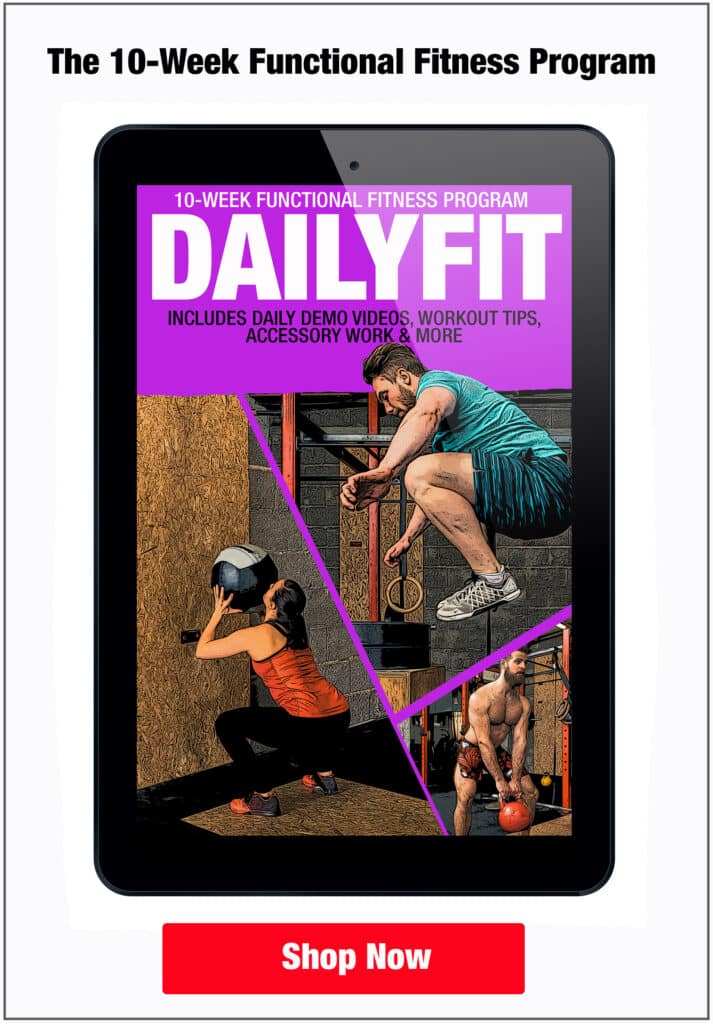 CrossFit hasn’t released the official numbers yet, but from our calculations, it looks like total registrations for 2021 are 245,914. While participation is slightly higher than last year’s, you’d still have to go back to 2015 (209,585) to find worse numbers.
It’s hard to pinpoint exactly why we didn’t see a more significant increase from 2020. However, the safe bet is probably on affiliate closures. When we combine the number of affiliates that went out of business due to the global pandemic, the affiliates still in business but unable to operate due to lockdowns, and the number of gyms that de-affiliated due to the Greg Glassman outrage, things start becoming a little clearer.

Further, in 2021, the number of athletes training from home exploded. As someone training in a non-affiliated gym for the first time in seven years, participating in the Open is much more cumbersome when not doing the workout at an official CrossFit gym. At an affiliate, you read the standards, find a judge, and go to work. At a non-affiliate (and at home), you have to set your camera up correctly, find the proper lighting and angles so you can see the tape marks (in 21.1), and basically put on an Oscar-worthy production so you don’t get 20 rejection on your video submission. Don’t get me wrong, I’m not complaining. But, from training at a non-affiliate this year, it’s obvious that the casual CrossFit athlete would rather skip that submission process altogether and not register; the casual CrossFit athlete is the bulk of the Open leaderboard.

Only time will tell what the future looks like for the CrossFit Open. From my perspective, things look promising. As we stated last year, “maybe Open registrations don’t show the whole picture. There’s a chance that more people than ever are participating in the Open. The leaderboard only tells us how many people paid to participate in the event. I, for one, know of a few dozen people who are doing the Open workouts but choosing not to register.” If that’s the case, then you should expect registrations to spike as soon as CrossFit finds a true incentive for people to register.