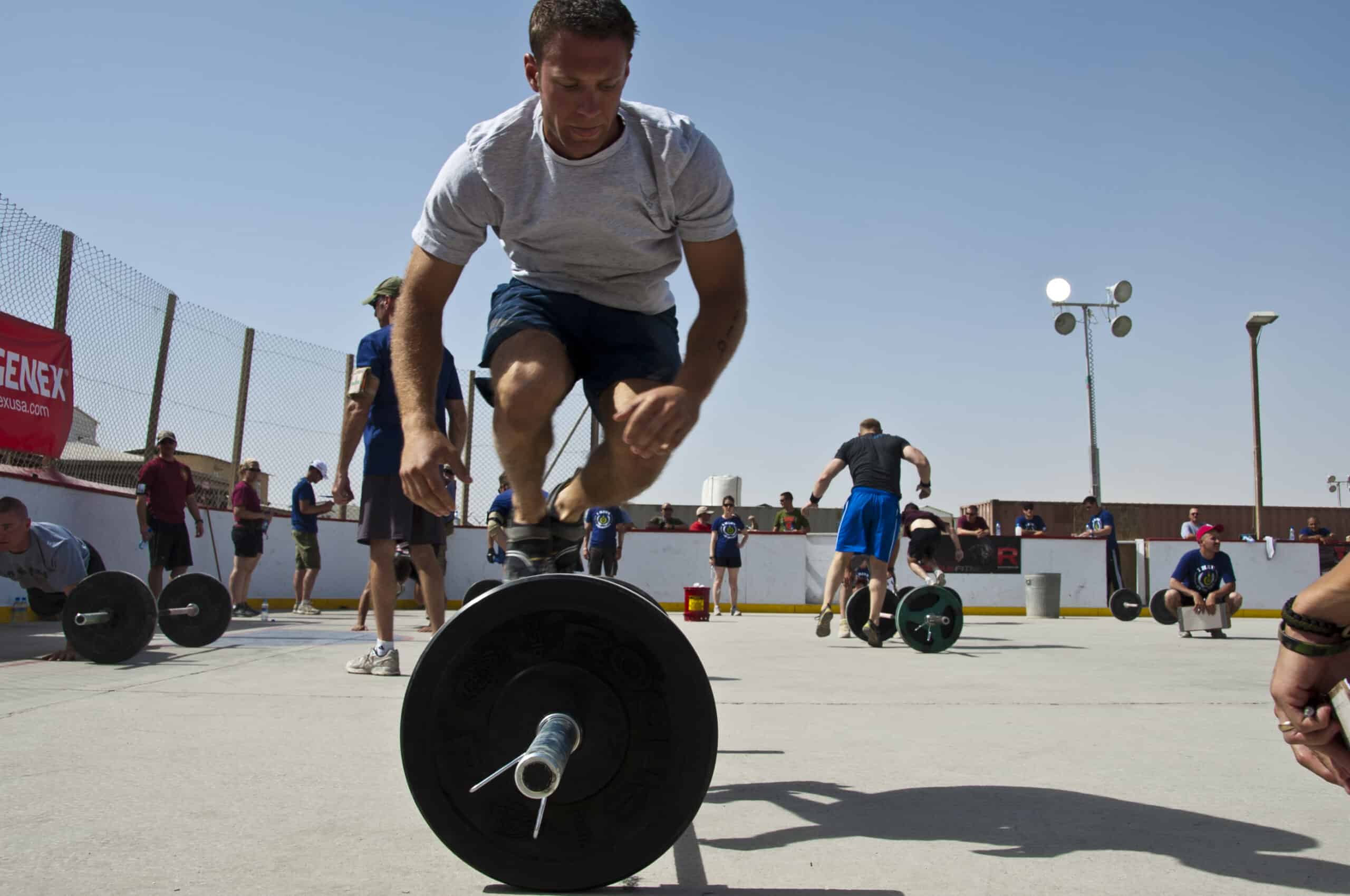 I know what you’re thinking. Isn’t it a little early to be talking about the Open? The answer, of course, is a resounding NO. IT’S NEVER TOO EARLY. Besides, we assume that you love CrossFit as much as we do, so there’s never a bad time to talk about the Open. So, without further ado, let’s get into it.

We have a real treat for you today ladies and gentlemen. Oh yes, the crack nerd squad at BoxLife Magazine have put their Billy Beane-Moneyball statistics hats on to find the three most commonly-seen movements of the CrossFit Open. But before the big reveal, a disclaimer:

-We are basing our findings off of statistics alone, not from the popularity or scalability of the movement. If the two are linked, then math wins.

That’s right—using a groundbreaking, bulletproof formula, we can declare that the three most commonly seen movements of the CrossFit Open are:

Ok, so there are actually four, but thrusters and chest-to-bar pull-ups (C2B) tied so they split 3rd place. How did we come up with the results? Like so:

Conversely, the infamous 12.1 Open WOD was a 7-minute AMRAP (as many reps as possible) of burpees. So Burpees receive 1 point for featuring in a workout, and a further point because it was the only movement in the workout (1+1×100%: 2).

Ok, still with me? Of course you are, everyone loves stats. Using this formula, we were able to track the frequency of all the movements in the Open, which is how we came up with this highly advanced scientific chart.

As you can see, snatches seem to be a popular movement with Dave Castro (Director of the CrossFit Games) and the programmers of the Open, receiving a score of 6.3. According to the stats, snatches are usually paired with one other movement (except in 12.2—an ascending weight ladder of 30 snatches), making it a movement that an athlete needs to be proficient in if they hope to receive a high score in the Open and progress to Regionals.

Burpees came in just behind snatches with a score of 6.2. Burpees almost mirrored the exact scoring of snatches, but they were part of a triplet in 11.4, hence their lower score overall. Thrusters and C2B had matching scores of 6, probably because they have often been paired together as a couplet for Open workouts.

So, what’s the value in knowing these numbers?

For one, it gives you an indication of what movements you might expect to see in the 2015 Open, in one form or another—so you can start preparing already. Additionally, these statistics reveal the importance that is placed on some movements more than others. For example, wall balls have been a feature of the CrossFit Open since 2011, but they always appear as part of a triplet or, in the case of 14.4, one gruesome chipper. What this means is that while you should be conscious of wall balls making an appearance in the future, you don’t need to award them as much attention and work as burpees or snatches, which have appeared on their own or as part of a couplet. Simply put, if you are weak in wall balls but strong in the other two (or three) movements that they appear with, you can still get a good score in the workout. However, if you struggle with burpees or snatches, you’re in trouble from the get-go as you’ll only have one other movement to ‘save you’ in the WOD.

Despite what some of you may think, we’re not fortune-tellers so we can’t definitively tell you that thrusters, burpees and snatches will make an appearance in the Open—but chances are that they will. Use our chart to get a head start on the workouts and your competition—remember, it’s never too early to start thinking about the Open.