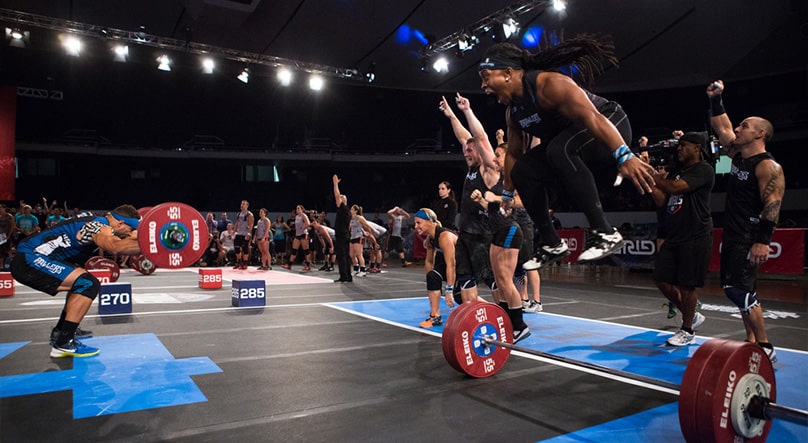 Winning back to back championships in any sport is hard. Doing it without losing a single match in two seasons? Now that’s damn-near impossible. And yet, that’s exactly what the DC Brawlers accomplished as they claimed the Pinnacle Trophy with an 18-17 victory over the Phoenix Rise at the Anaheim Convention Center in San Jose, California.

The Washington-based Brawlers entered the second season of the NPGL (the world’s first professional spectator sport with two co-ed teams racing head-to-head in a two-hour match) with a 100% winning record, and maintained that form through 2015. The Brawlers, led by head coach Justin Cotler and 2014 NPGL MVP Taylor Stallings, blitzed their way through the regular season and looked strong entering the playoffs, knocking off the Boston Iron 21-15 to set up a date with the Phoenix Rise. The Rise entered the final with one regular season loss, though their inspired form throughout the playoffs—led by 2015 NPGL MVP Danny Nichols—had many picking the Rise to finally take down the undefeated Brawlers.

The final was action packed and full of drama. In a brand new race format (Amazon) that featured high-level gymnastics movements (like toe-to-ring back uprises) and plenty of heavy weight (snatch ladders and stone lifts), the Rise and Brawlers traded haymakers early on. The Rise took the first three races before DC rallied, claiming the next six races (including a monumental victory in the snatch ladder with Christian Harris hitting the winning 270lb lift as time expired to give the Brawlers three points). In fact, the snatch ladder proved to be the nail in the coffin for the Rise, who, despite winning the final two races, couldn’t do enough to overcome the substantial deficit. The final score of the championship went the way of the Brawlers, 18-17, granting them their 11th straight victory across two seasons—but more importantly, their second championship, thus cementing their place in (the very early) NPGL history.

Photo courtesy of the NPGL