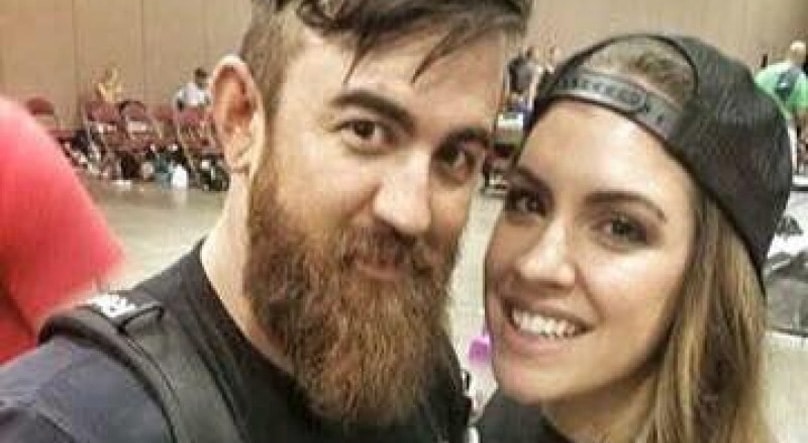 Some sad news to bring you from the affiliate community. On May 2, Anthony ‘T.J.’ Antell Jr was shot and killed in Arlington, Texas after trying to stop a gunman who opened fire inside a Walgreens. T.J. was a Marine and the owner and head coach of CrossFit Abattoir in Arlington, Texas.

According to NBCDFW, the shooting happened at about 11:50 a.m. outside a Walgreens store on Green Oaks Boulevard at New York Avenue in Arlington. “Police identified the suspect as 22-year-old Ricci Chambless Bradden, currently a U.S. Army soldier at Fort Hood, according to an arrest warrant affidavit. The affidavit said Bradden’s wife, Quinisha Shermon Johnson, 22, is an employee at the Walgreens. Police said Bradden went to see the woman at work, got into an argument with her and shot her in the ankle. Anthony Antell Jr., 35, saw the confrontation in the parking lot as his wife sat in their vehicle. Police said Antell, a former Marine, got his gun out of his vehicle and tried to stop Bradden from leaving.”

Bradden then turned and shot Antell, who died at the scene. Bradden later turned himself in; he is currently facing murder charges.

T.J. is survived by his wife Crystal, and their three children; the oldest Hayden, followed by Rilee and Liam. To honor the memory of T.J. and support his family, you can donate a monetary sum on this gofundme page. “The money will be used to help with any memorial needs the family may have, as well as any help needed at the gym.”

From the gofundme page:
“The CrossFit community is very tight knit, and I would like for everyone to take this opportunity to be able to give back to someone who did so much for his members on a daily basis. If we rally together, we can show others just how thankful we are for T.J.”