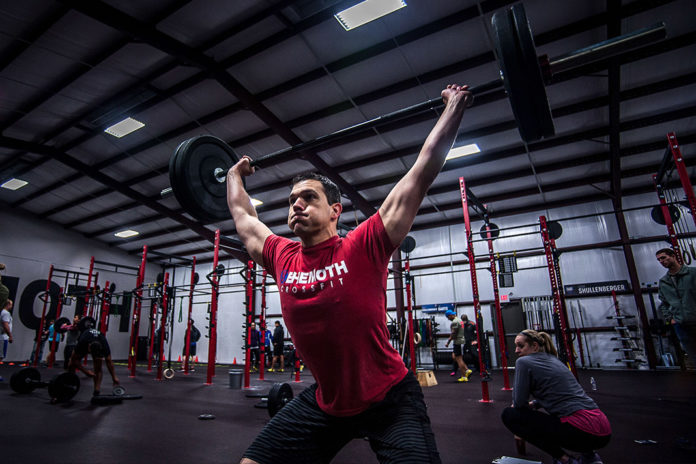 For the second straight year, it looks like the total number of registrations is once again on the decline. While these numbers aren’t official (and athletes can technically register until the end of the Open), from our calculations, an estimated 226,743 people have registered for the 2020 CrossFit Open. That’s a 36% decrease when compared to 2019’s 358,000+ registrations. In less than a year (the last Open was in February), CrossFit has lost more than a third of its participants. In money terms, that’s a loss of over 2.5 million in revenue for CrossFit Inc. Open registrations peaked in 2018 when 415,000+ athletes participated.

So, what’s driving the decline in participation? While several factors are at work, there are likely two key drivers here. For starters, consider CrossFit Inc’s self-imposed removal from two of the largest social media platforms, Facebook and Instagram. It’s probably true that most people first hear about the Open at their gym. However, many times it’s the hype created by CrossFit Inc. on Facebook or Instagram that drives the final push to register. Second, CrossFit’s shift in focus—away from the Games toward ‘health and wellness.’ The typical CrossFit post has gone from featuring athletes like Rich Froning to featuring an elderly man or woman in a 1980’s style living room lifting a few water jugs. Whatever your opinion on this, one can’t deny that this shift has likely lead to a decrease in Open registrations.

Despite this shift, it seems like, percentage-wise, the most significant drop in registrations came from the Masters’ divisions. For example, in 2019, the number of women registered in the 50-54 division totaled an estimated 5,877; this year, 2671. That’s a 54% decline in just one year.

What does this all mean for the Sport of Fitness? Only time will tell. Maybe Open registrations don’t show the whole picture. There’s a chance that more people than ever are actually participating in the Open. The leaderboard only tells us how many people paid to participate in the event. I, for one, know of a few dozen people who are doing the Open workouts but choosing not to register.